Many thanks to our 6,121 attendees! You made this a great event for all involved. 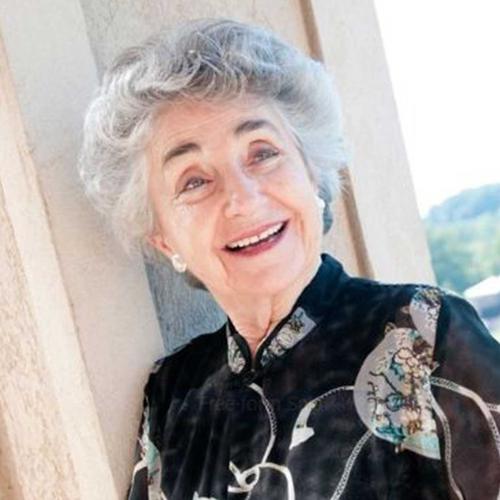 Research Professor, Liberty University School of Law; Founder, The Reisman Institute, author of four books and hundreds of articles detailing the fraudulent pseudo-science of Dr. Alfred Kinsey and its continuing Erototoxic consequences on society. Reisman is listed in "Who's Who of Science and Engineering" as well as numerous other Who's Who biographies. Playboy magazine pursued her, claiming defamation in the liberal Netherlands when she said the magazine systemically conditioned, tricked, groomed, consumers since the 1950s by its inclusion of children in sex scenes (child pornography) without the awareness, thus, the informed consent of consumers! She argued that this would condition consumers to experience sexual arousal for children and lead to epidemic child abuse which is exactly what has happened. She WON Playboy's defamation suit.

Talks covered by this speaker

Dr. Reisman is an internationally recognized expert on the work of Dr. Alfred Kinsey, and its effects on the family and culture, including the global pandemic of pornography sparked by his criminal "research". Dr. Reisman served as Principal Investigator for a the most rigorous comprehensive analysis of "Images of Children, Crime & Violence in Playboy, Penthouse & Hustler," (1953-1985) ever conducted for the United States Department of Justice, Juvenile Justice and Delinquency Prevention. The project yielded statistical of children as pictured victimized in all “men’s magazines.” Dr. Reisman has testified for the Senate on the brain's reaction to sexual imagery as well as in myriad court cases. She has authored many books and law review articles and has been cited in many scholarly works. Books can be downloaded free pdf, credit, drjudithreisman.org

Want to sponsor? Contact us to find out more.